Over the past 20 years, hip hop and electronic music cultures have flowed --often in underground channels-- between the U.S. and China. From The Wu-Tang Clan to Rap of China, the influence of this music on mutual perceptions the two countries is immense. The exchange of music has accelerated with the availability of digital tools that allow anyone to create, remix, and share music with the world. Through this process, the remix, sample, ‘beat’ have become the lingua franca of cultural interaction between young musicians in China and America.

Found Sound China, an initiative of the U.S. Department of State’s Bureau of Educational and Cultural Affairs, produced by Bang on a Can’s Found Sound Nation in partnership with China Residencies and Lijiang Studio, is building on this cultural momentum, and adding a much-needed element of personal “offline” connection. From July 1st to July 29, 2018, six talented young music producers -- three from China and three from the USA -- will come together to collaboratively creative original music, revealing the potential of digital music-making to explore the deepening connections between Chinese and American culture in 2018. For one month, these musicians will live and travel together through different regions of China while recording and remixing local sounds. 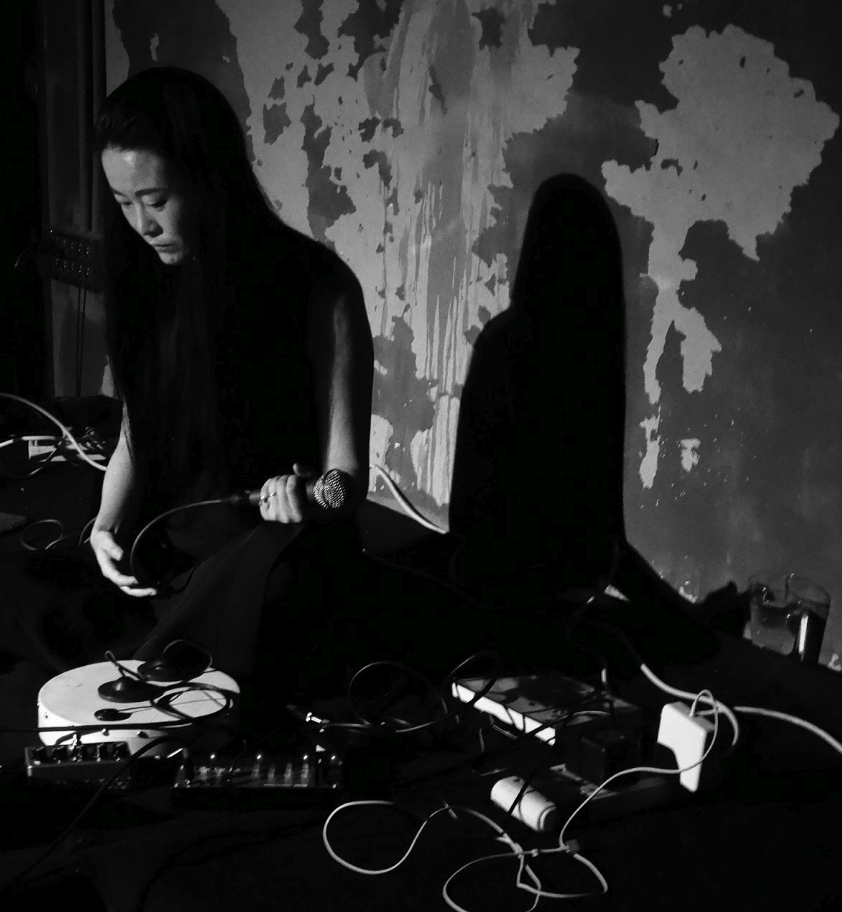 Yao is an electronic musician of Naxi descent, born in Lijiang, Yunnan. She graduated from the Shanghai Conservatory of Music with a Master’s in Theory and Composition. She composes art songs, choral music, and chamber music. She is currently experimenting with combining her native Naxi language, field recording, and synthesizers to create an improvised live performance in the vein of Music Concrète, Noise, and Drone. 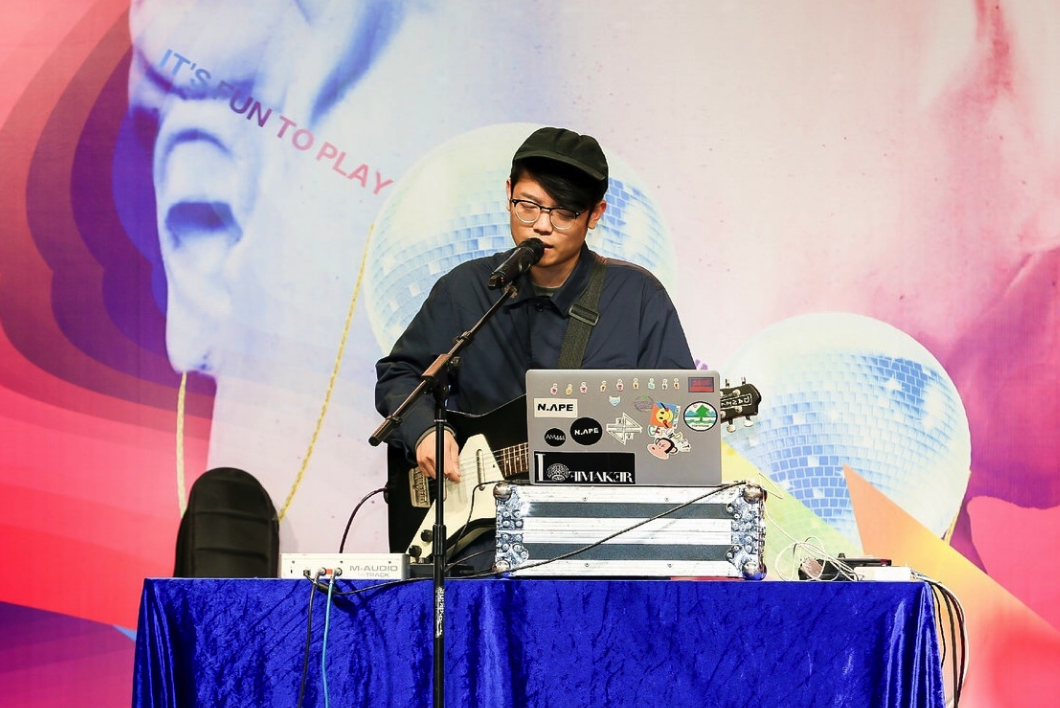 sususu is a 90’s music fanatic, all-around creative, producer, and beatmaker. He began playing music when he formed a band in middle school, and later went on to major in Music Business in college. His believes that the art of sampling is just as expressive as analog sound-making, as it allows each individual can express themselves uniquely. His creative process often combines the intricacies of production software with sampling and synthesis. 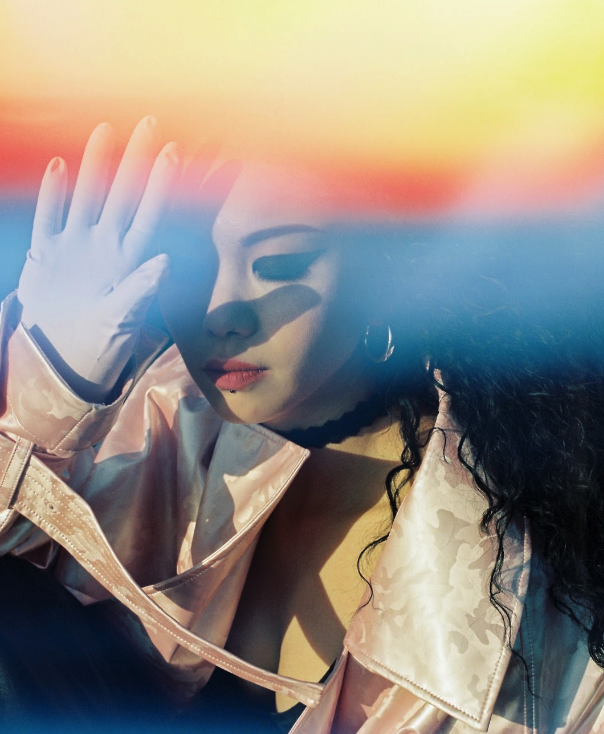 A unique Chinese artist that wears many hats and refuses to be categorized, ChaCha sees herself as a collector of song and sound. She uses music to create her own one-of-a-kind universe, constantly pushing the limits of musical possibility. In 2017, she released a full-length album under her alter-ego Faded Ghost, called “Moon Mad”. The album drew from samples from her travels around the world over a period of 5 years, influenced in particular by Southeast/South Asian sounds and culture. 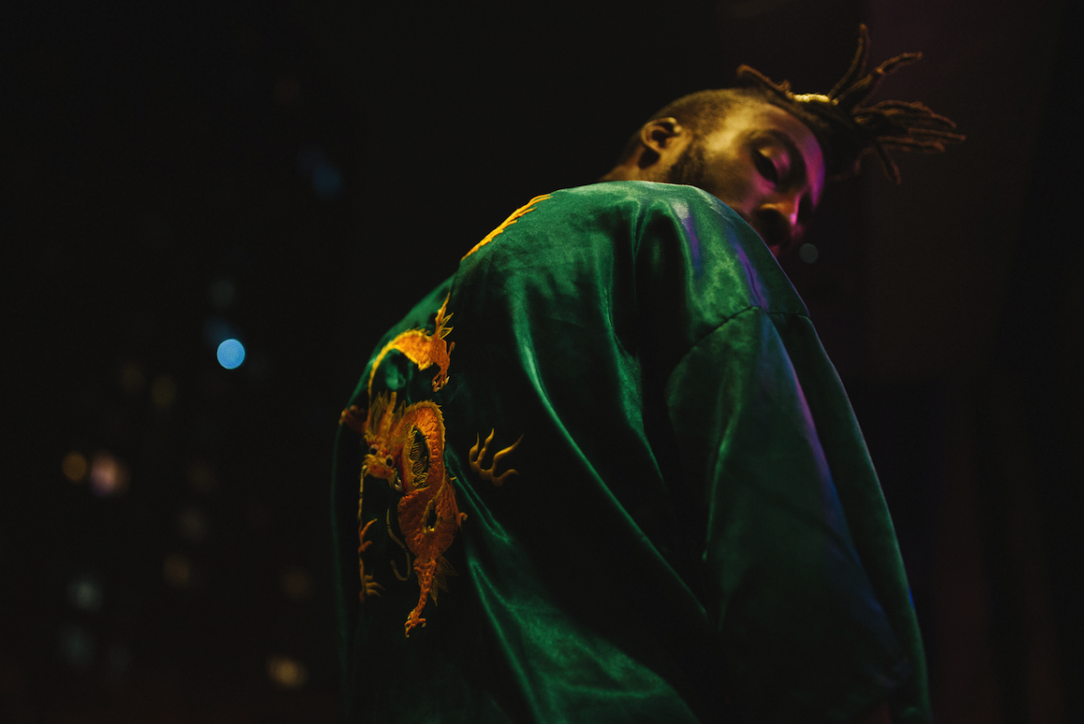 Jamel Mims (Jam No Peanut) is a New York City-based rapper, interactive media artist, and revolutionary bringing trap music and technology to the fight against mass incarceration and state terror. In 2008, Jam No Peanut was awarded a Fulbright Scholarship to study hip hop culture in China, and produced the multimedia ethnography, The Misdadventures of MC Tingbudong.  Jam No Peanut's internationalist politics and experience in China resonate in his music, as he switches between english and mandarin in politically charged verses.Born and raised in Washington DC, but known in NYC as the ‘Ratchet Revolutionary', his work in music, technology, education and activism has been featured in the  New York Times, The Nation,VICE, XXL, Complex, and more. 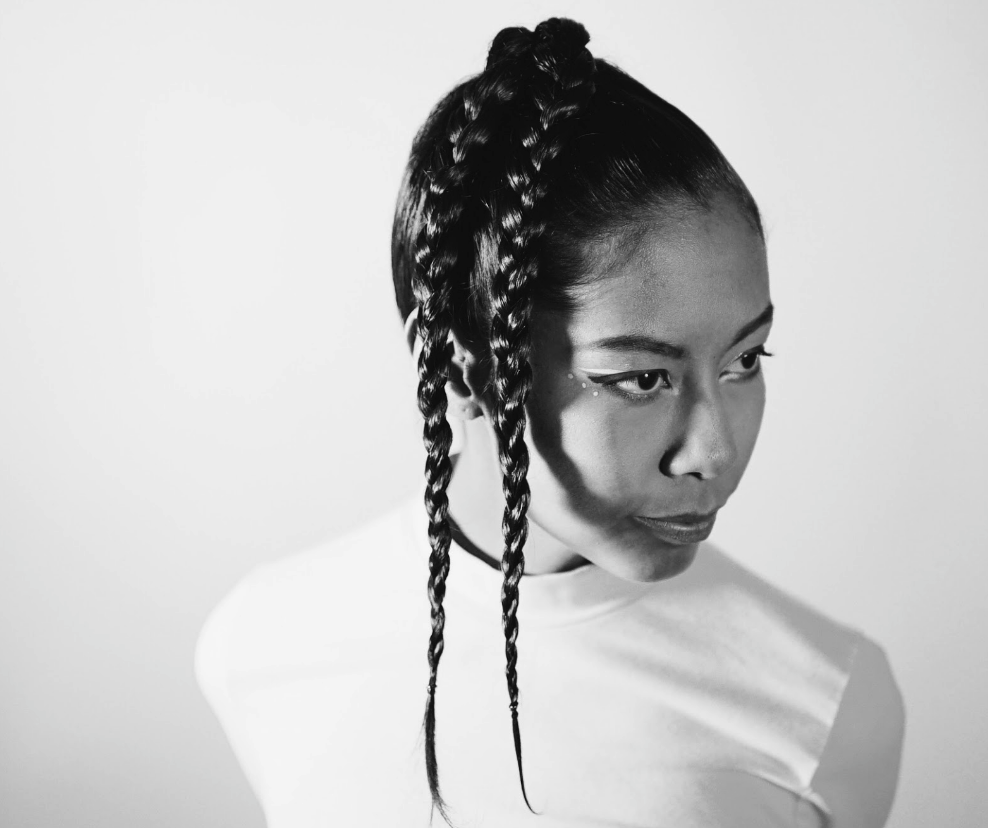 Kayla Briët is a 21-year-old artist exploring themes of identity in multiple mediums of storytelling: film, music, and virtual reality. In 2016, she directed, edited, and scored her short documentary, "Smoke That Travels," which immerses viewers in her native Prairie Band Potawatomi heritage and explores fears that her culture may someday be forgotten. Through intimate live performances, she shares stories through wave-like vocals and live looping — mixing electronic beats with the strings of a Chinese guzheng zither and blending influences from her Chinese/Dutch-Indonesian heritage. In an experiment to preserve memories and emotions we humans project onto objects, she is currently creating a room-scale VR time capsule called "Trove." Her work has been exhibited by the Smithsonian Institute, the White House, MoMA, National Geographic, PBS, film festivals, and recently, Kayla was named a 2017 TED Fellow, Adobe Creativity Scholar, Oculus Launchpad Artist, and a Sundance Film Festival Ignite Fellow. 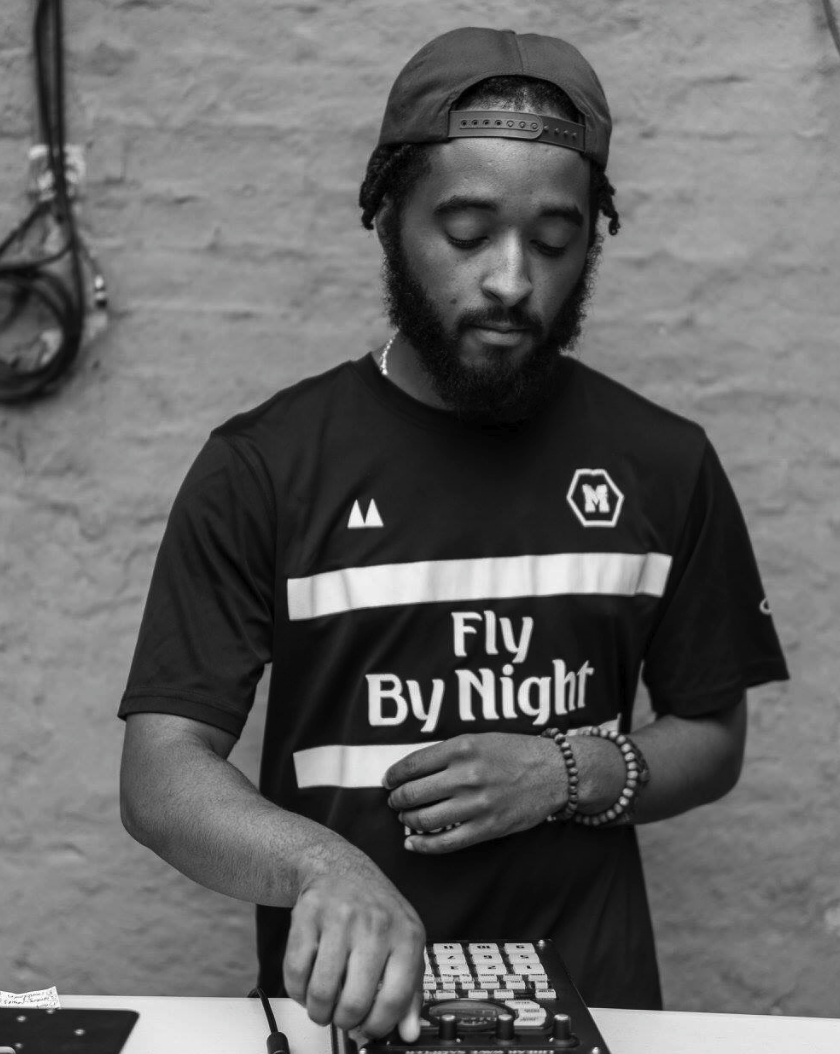 Travon Henry, aka "eu-IV" is a beatmaker, photographer, and painter, born and raised in Baltimore, MD. His production style blends classic off-kilter J Dilla beats, the west-coast acrobatics of Knxwledge, and the psychedelic R&B of Frank Ocean, while staying rooted in the vibrant Baltimore underground scene. With almost 20,000 followers on soundcloud, he's established himself as an up-and-coming hip hop producer, collaborating with vocalist Claire Reneé, Austin Bey, and Fly Anakin. As part of the collective label Flow-Fi (and independently), he has released four far-reaching projects: Pearl, Close Your Eyes, Supernova and SHINELIKETHESUN.

We received 134 applications, and want to thank all of those who share their work with us, especially the six outstanding producers who made it to the final round in the application process:

The program begins with a week at Lijiang Studio, an artist residency on a Naxi family farm the mountains of northern Yunnan province, where the fellows will exchange musical techniques and approaches, lead workshops for locals, and collaborate with traditional Yunnanese musicians. The opening residency is followed by a two-week period of travelling, where Chinese and American fellows are paired up and travel to separate Chinese provinces to collect sounds, conduct street performances, and run mobile recording sessions. Found Sound Nation’s friends and partners in various areas of China will serve as local hosts and guides during this portion of the program, and include a Traditional Music Department at an Inner Mongolian University and a nonprofit working with nomadic people near the Tibetan border. The program will end with a week of post-production and performances in Beijing, where the fellows will process their experiences and consolidate them into an album, to be finalized and released through Found Sound Records in late 2018.

In our hyper-connected world, musical collaboration is increasingly conducted over the internet. There is no doubt that all of the fellows this year are well-versed in the uninhibited digital music trade which occurs over streaming platforms, web forums, and P2P networks -- these are every musicians’ go-to distribution tools in this day and age. Although music experienced through the internet offers rare glimpses into the cultures and values of different societies, more often than not, it leads to misinterpretations due to a lack of context. Found Sound China’s goal is to confront the fellows with the challenge of in-person, site-specific collaboration to inspire genuine human interaction amidst the noise and funk of the analog world.