We chose three diverse and complimentary projects that overlap in their use of print, language, design, and their sensitive investigation of specific aspects of China's cultural identity. 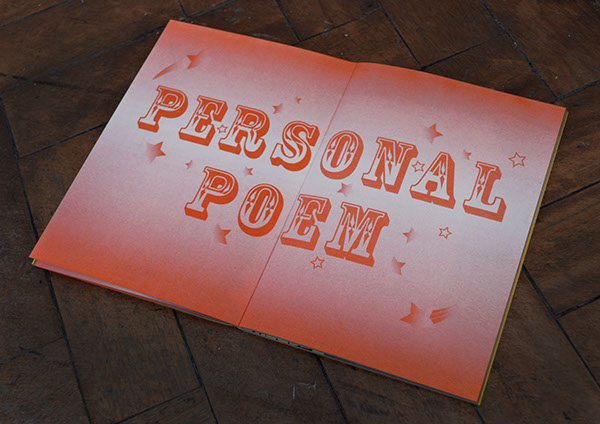 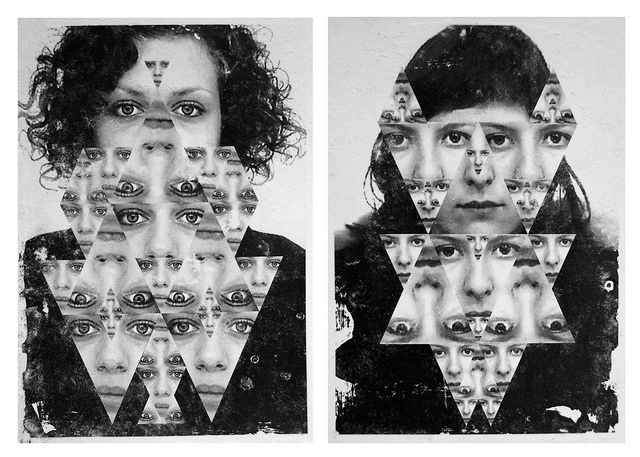 Blood Becomes Water, a collective formed by Bulgarian duo Rosie Eisor & Raya Rayax in 2010, are coming to Beijing to assemble a print publication on tetraphobia, the fear and avoidance of the number 4 in East Asian cultures, and its manifestations in products, architecture, and food. They plan to create an immersive experience for the publication's launch to encourage people to consider and confront their reactions and preconceived notions about numbers.

This iteration of Display Distribute, a thematic inquiry based around an ever changing storefront in Hong Kong, takes the form of collaboration between New-York based poet, performer and translator Alexandra Tatarsky and Hong Kong-based art critic, writer, and researcher Ming Lin. The duo plans to carry out "Super Taste with Sporty and Metropolitan Berber Embroideries", a performance and print project around the mutated version of English that appears on printed textiles in China. "Rather than investigating the pragmatic root of these texts, Tatarsky and Lin seek to uplift these unusual aphorisms, reveling in their linguistic feats and finding inspiration in the potential agency of grammatical inaccuracy." 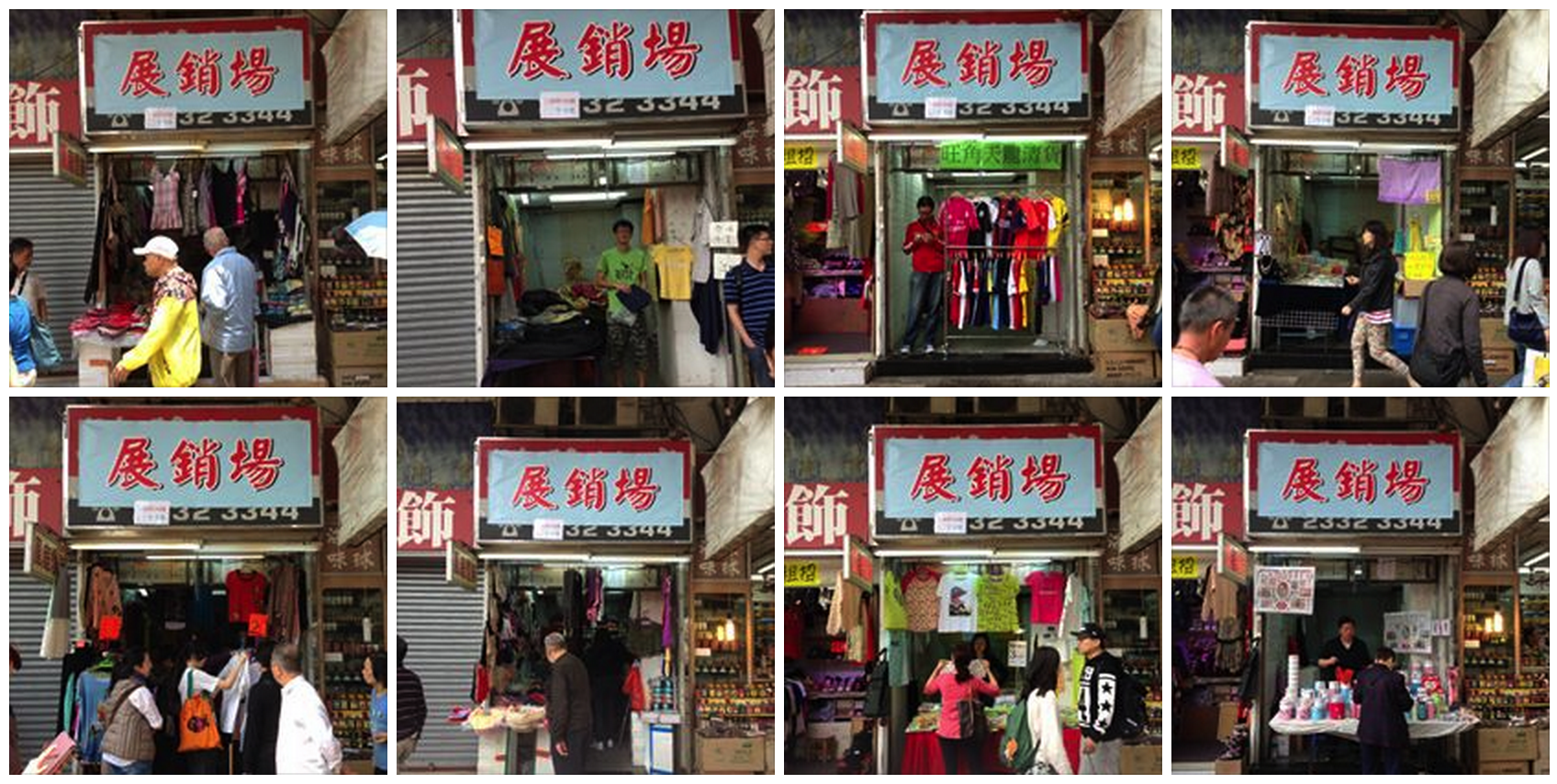