Announcing the Selected & Shortlisted Projects for the 夜生活 Nightlife Residency

This year we received 440 outstanding project proposals from all over the world, making the process quite exhilarating but also difficult to narrow down.

I: project space, The Neighborhood & China Residencies are excited to announce Bonaventure (Soraya Lutangu) as the selected 夜生活 Nightlife Resident. Here is an excerpt from her project proposal:

"I like to describe my practice as "politically charged;" oppression is an element that triggered me into creating more. I am curious to confront my vision / experience of oppression and freedom with the views that local Chinese people have of theirs. My train of thought is: I have always defined "oppression" or "freedom" based on European standards I grew up with. What does my "freedom" mean to a person that grew in China? Does "oppression" for a person born in China has the same meaning as it does for me? How to translate these ideas into music and images? How can I bring them into the club environment while making people feel safe about those differences?

Instinctively, get myself out of my comfort zone to redefine the views I have on others and on myself in tangible ways. I was born from a white European mum, and from a Black African dad, and I grew up in a predominantly white space. identity questions are at the epicenter of my everyday and political practice. I see this residency as a chance to address those questions from another point of view" 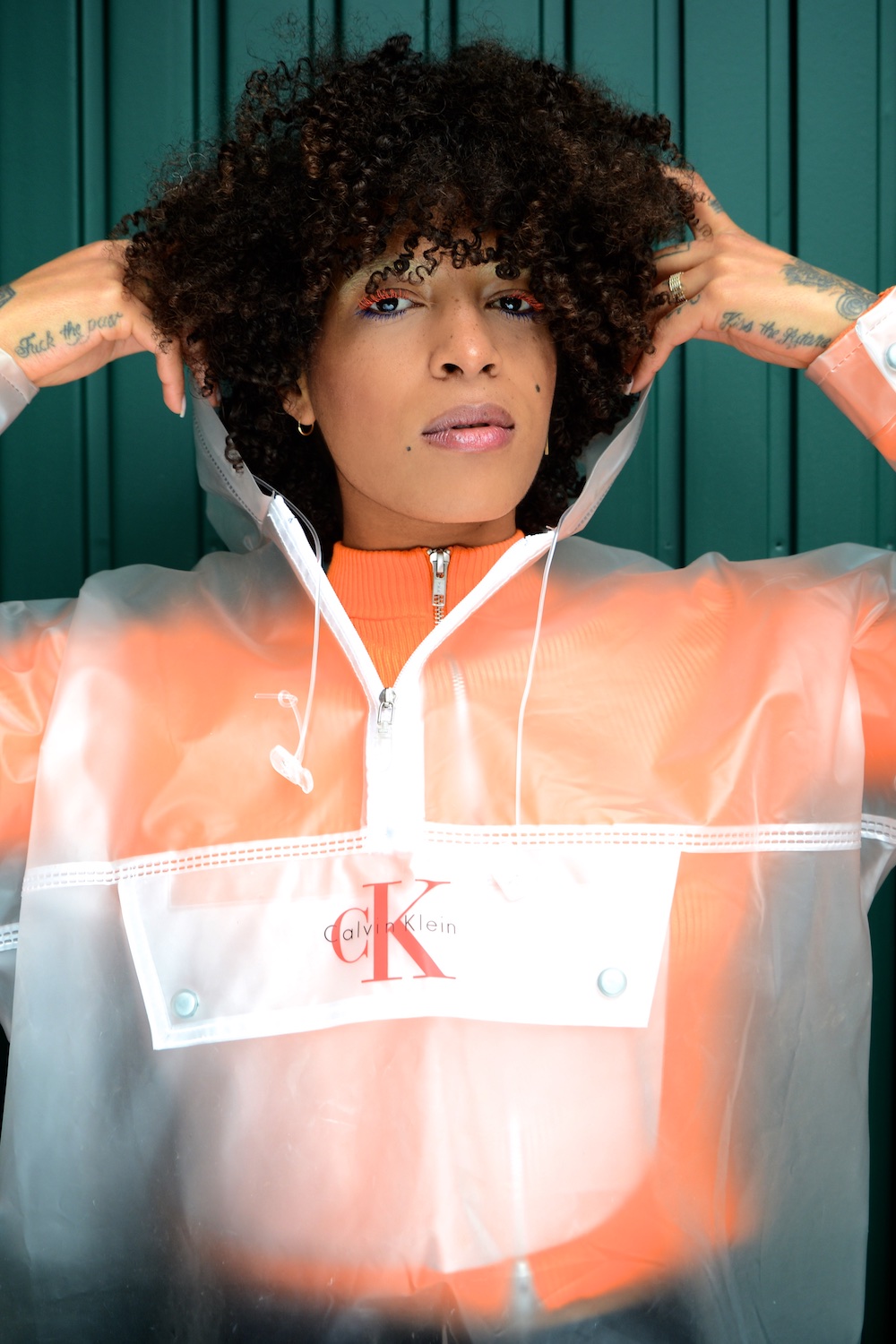 "I am Soraya Lutangu, a Swiss-Congolese graphic designer and producer currently based in Lisbon, Portugal. My politically charged musical compositions are expressive and intuitive, taking form within complex and often contradictory influences. yet, my formal design training can be seen in both my DJ sets and my productions, which both assemble potent and uncompromising sonic ranges in close proximity, spanning from hard kicks to supple synths atmosphere"

Listed below are the finalists for the 夜生活 Nightlife Residency in Beijing, along with excerpts from their proposals: 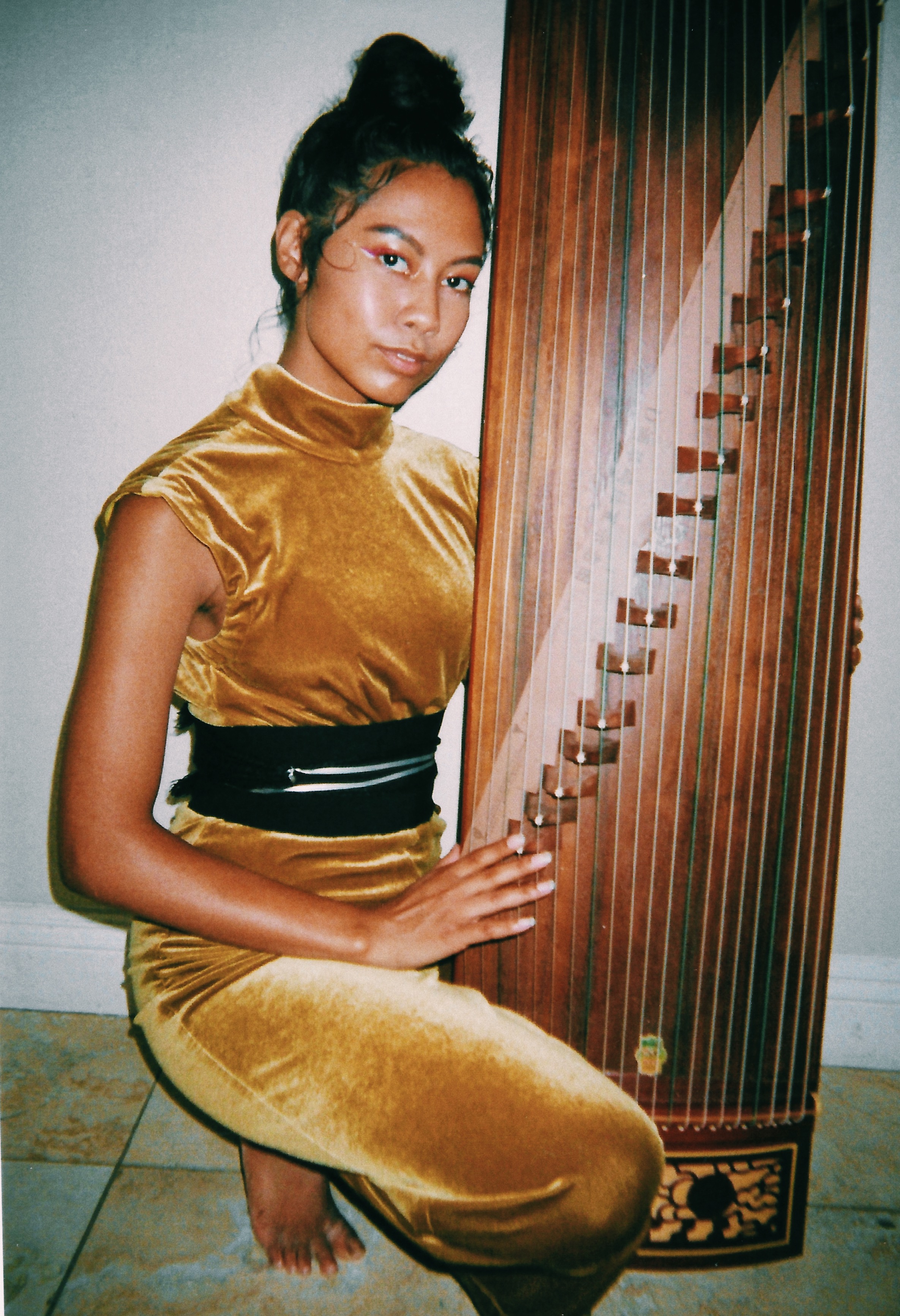 Kayla with guzheng zither, a self-portrait

"a twenty-one year old filmmaker/composer/artist from Los Angeles, is currently exploring themes of identity and self-discovery in multiple mediums of storytelling: film, music, and virtual reality" 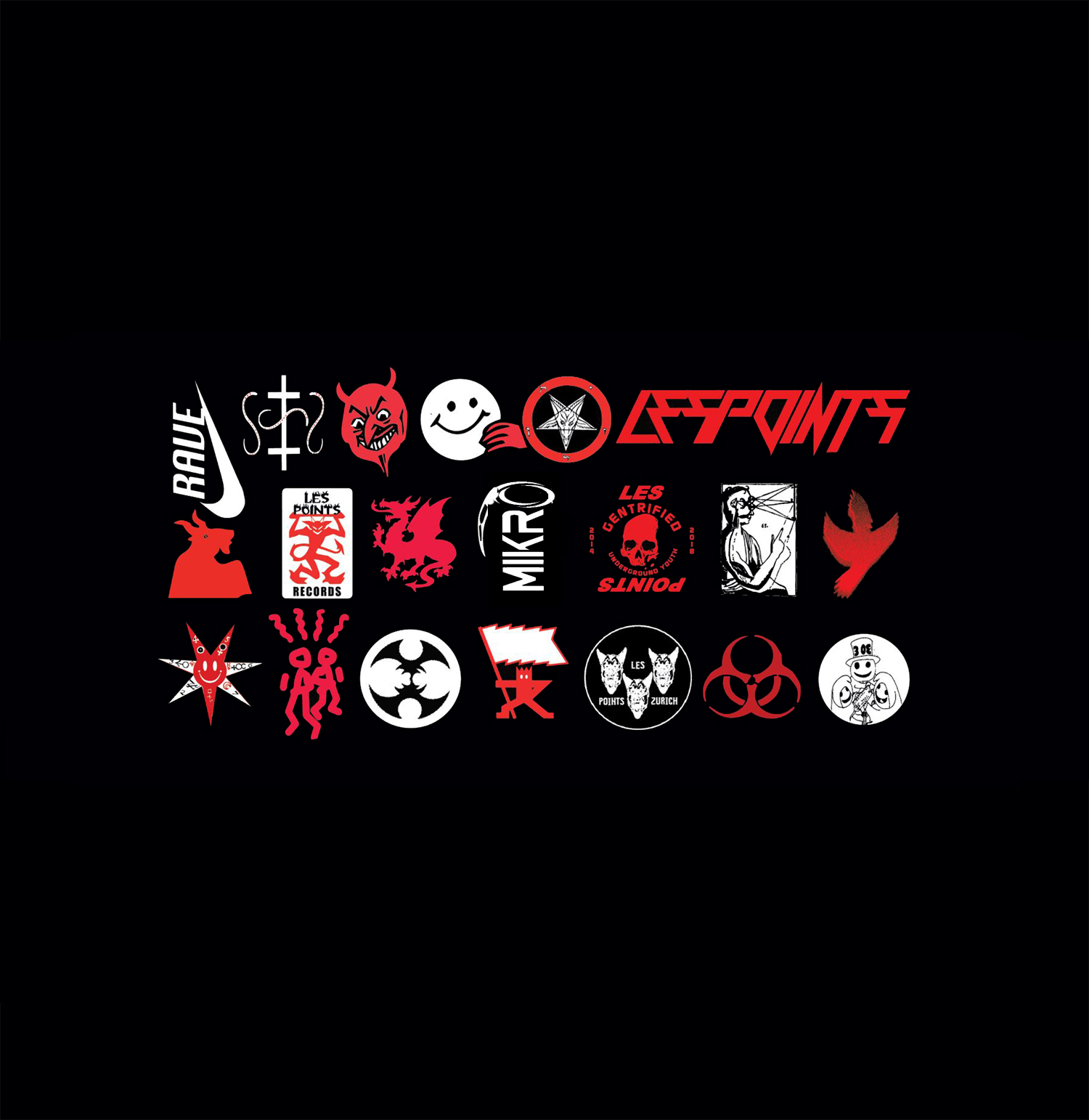 Image courtesy of the artist

"Les Points is a collective which tries to challenge the gaps between neo-liberal frameworks and rave-utopias with their offspace "Mikro" (www.mikro.ooo) and their own diverse art practices" 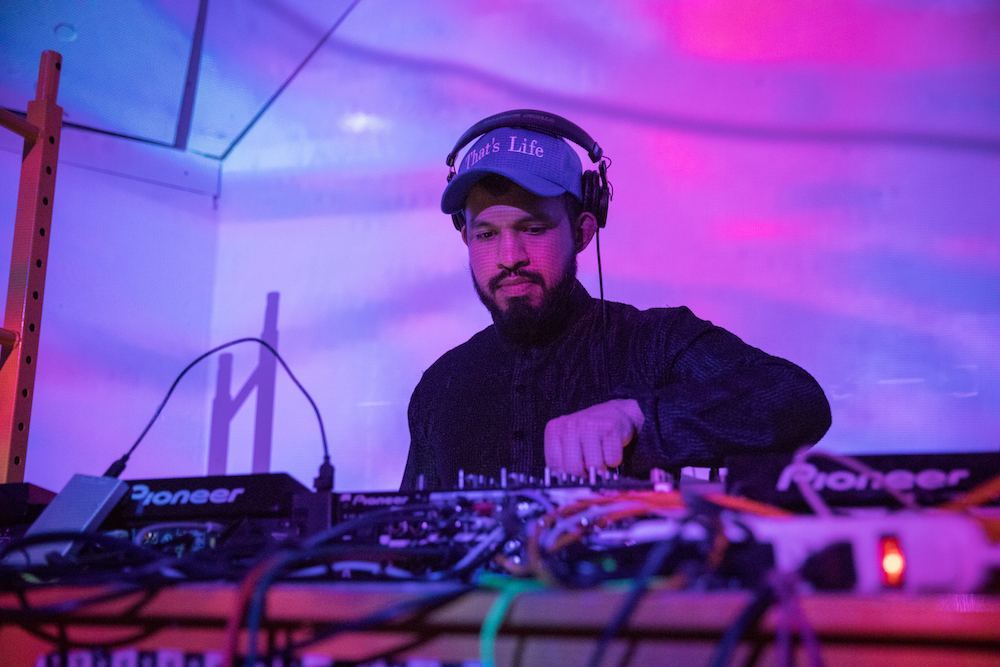 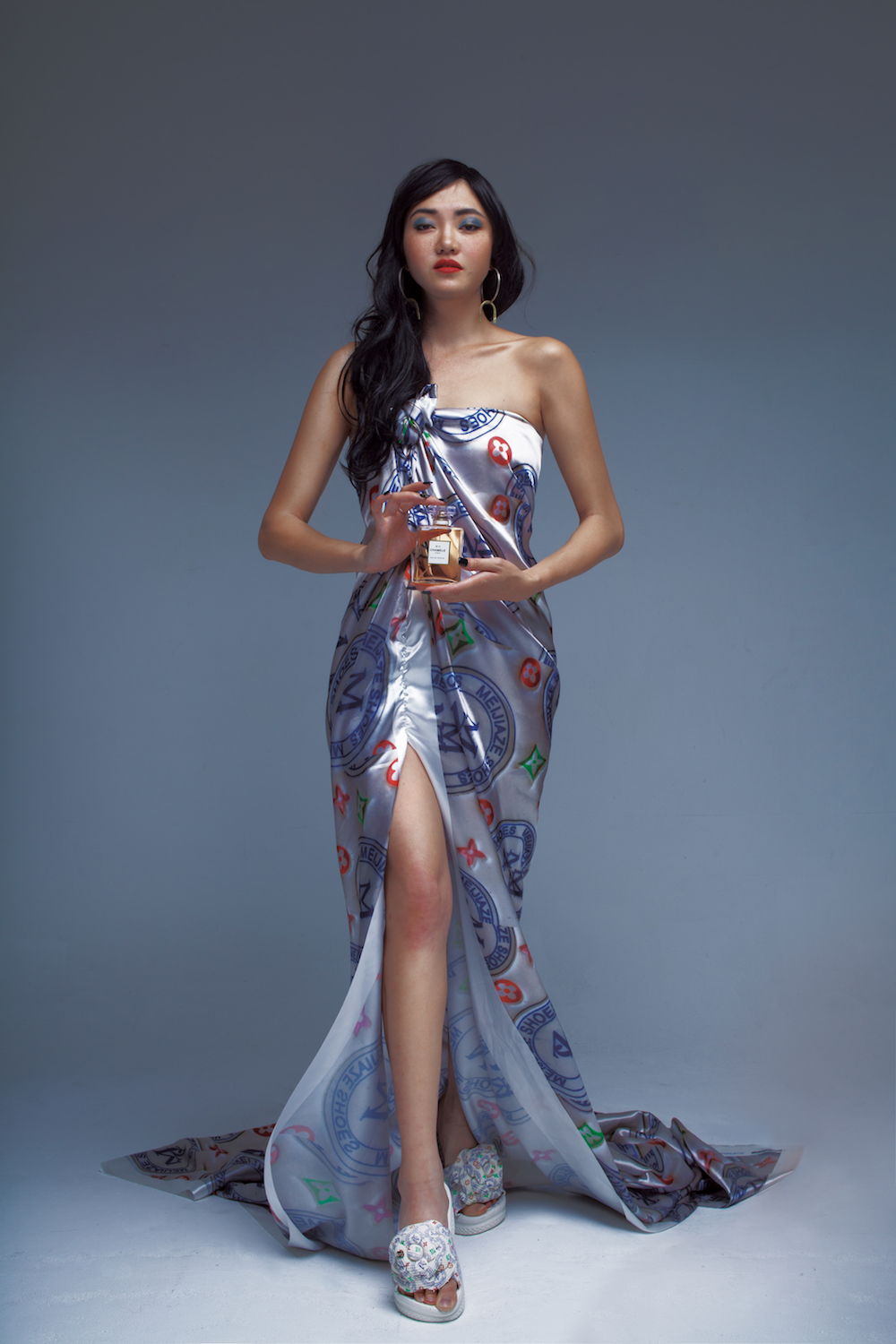 "Rainbow Chan is a Chinese-Australian multidisciplinary artist who wishes to explore the complexities of mistranslations, soft power and mass media through a feminist reading of club music, bootlegs and performative resilience"

"Born in Flamez is revolving around the ideas of gender fluidity, transhumanism, cybernetics, artificial intelligence and utopia, during my residency in Beijing I want to  explore  collaborative possibilities of translating the ideas behind my upcoming album into a visual narrative"

"I am an animation, video, and sound artist exploring subjects such as kinship, loss, love, sex, and death through the intersection of spoken word poetry and punk rock sound" 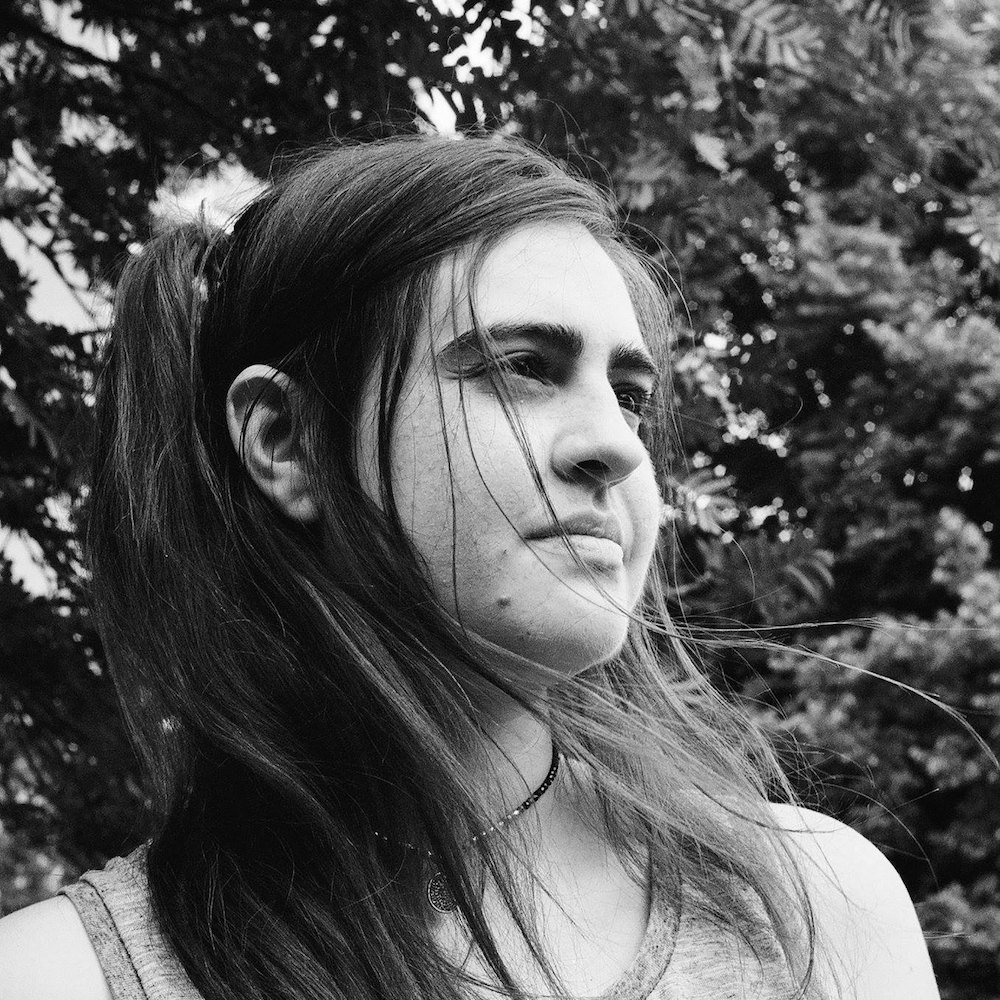 "As a keen 23 year old graduate I plan to share and extend my passion for music and encourage woman/non-binary people to learn how to do radio, DJ or create music. Whilst embracing the sounds of a new city, I'd hope to take what i've learnt from London club culture and contribute to Beijing's night life"

"By combining my creative practices as a DJ, graphic design visual artist, producer, dancer, and healer, I aim to create imaginative worlds with sound and visual experiences that allow for the body, mind and spirit to integrate as one"

The Yellow Snake is Waiting  trailer

"An Internet-influenced artist, work consist of video, installation and painting. - and - He is currently researching time and solitude from "20,000 Leagues Under the Sea", sea turtle and life of artificial satellite"

"As being part of the club culture for over 15 years and involved in many DIY and professional projects concerning nightlife, electronic music, contemporary aesthetics and political and emancipatory ideas behind a big night out, we are very much looking forward to step into territory yet unknown to us and get to know local chinese nightlife communities, artists and discourses alike"

Audiovisual performance in NiUnaMenos mobilization (Not One Less – meaning not one more woman lost to male violence). Produced by: Articiclo

"As a VJ-artivist, my project aims to work with community nightlife, focusing on Vjs and performance artists, in order to understand de local social context and Beijing nightlife scene" 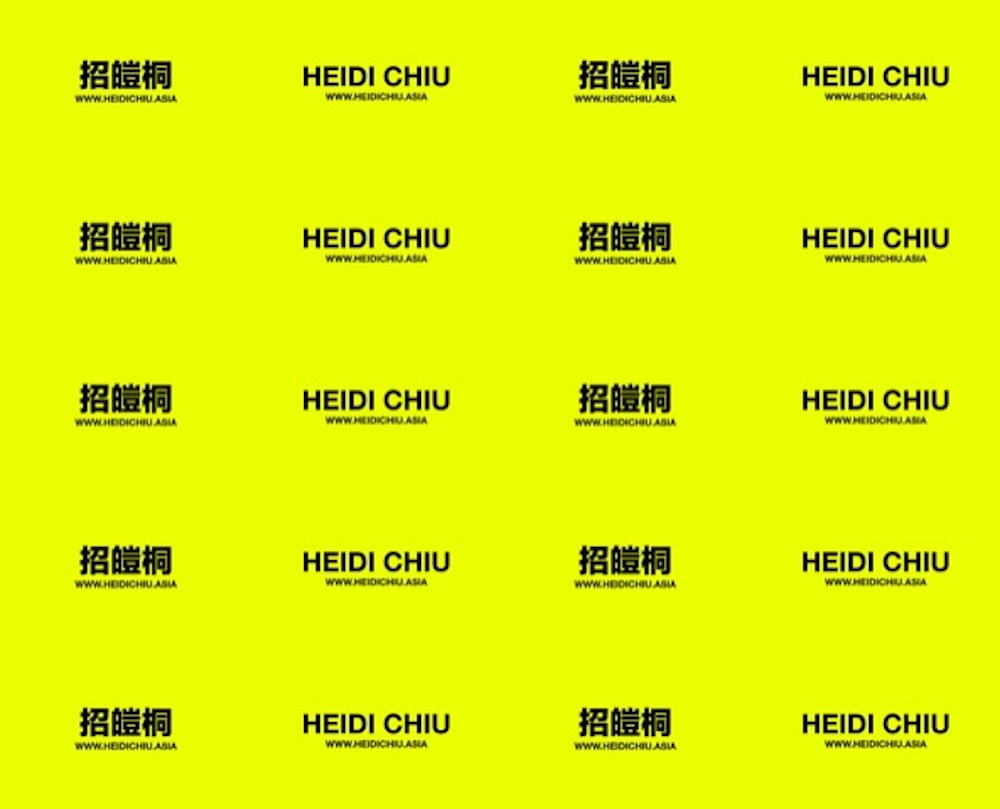 'It Doesn’t Matter How Big You Print It, It’s Still Shit’ (Image of Work in Progress) is about subverting the established systems and institutions in the Western world that are supposed to produce and nurture artists, with the exploration of how their own identity functions in these spaces being central to the work.

"An unapologetic examination into the existence and survival of those with marginalised identities in the context of the club space."

Congratulations to all our finalists and thanks again to our jury. We look forward to helping Bonaventure (Soraya Lutangu) make her project a reality this winter in Beijing!