Wing on Wo & Co.'s The W.O.W Project and China Residencies are proud to announce the resident and four finalists for The 店面 Residency, a six-month residency in NYC's Chinatown to create a storefront display for Lunar New Year. Our jury for this year: Tomie Arai, Evan Louis, Gary & Lorraine Lum, An Xiao Mina, Juliet Phillips, and Ryan Wong, chose the following five finalists that stood out from the 30 project proposals we received.

"Cut Out: W.O.W. Shadow Puppet Theater uses the Wing On Wo window as a shadow puppet theater activating stories about Chinatown, sweeping out evil, building home and safety, and overcoming in 2018. The stage will transition between a screen looping short shadow puppet films devised by the artist or community member, and a mulberry paper screen that will be activated with live performances during programs." 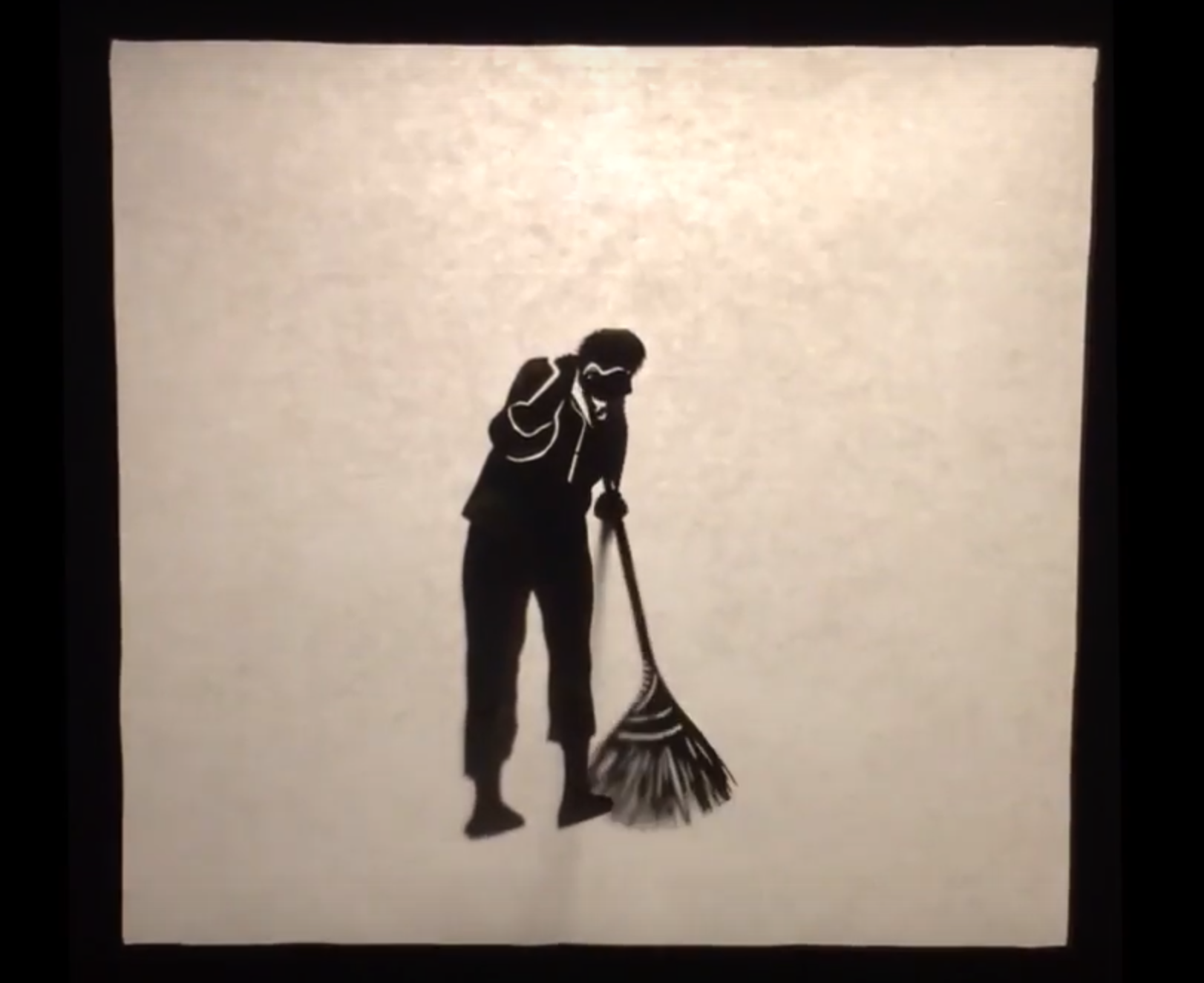 Still from video sample of shadow puppet "Sweeping Out Evil" 2017

"My proposal seeks to combine the way the Chinese approach food and objects, as symbolism and as a way of establishing interpersonal relationships, with the ritual of burning Joss paper, by creating a tableau of a Chinese New Year feast, entirely handmade out of paper. Through outreach and workshops, the project seeks to collaborate with the Chinatown community, by asking them to create paper recipes and share their memories that tie the particular dish or object to the their loved ones who have passed." 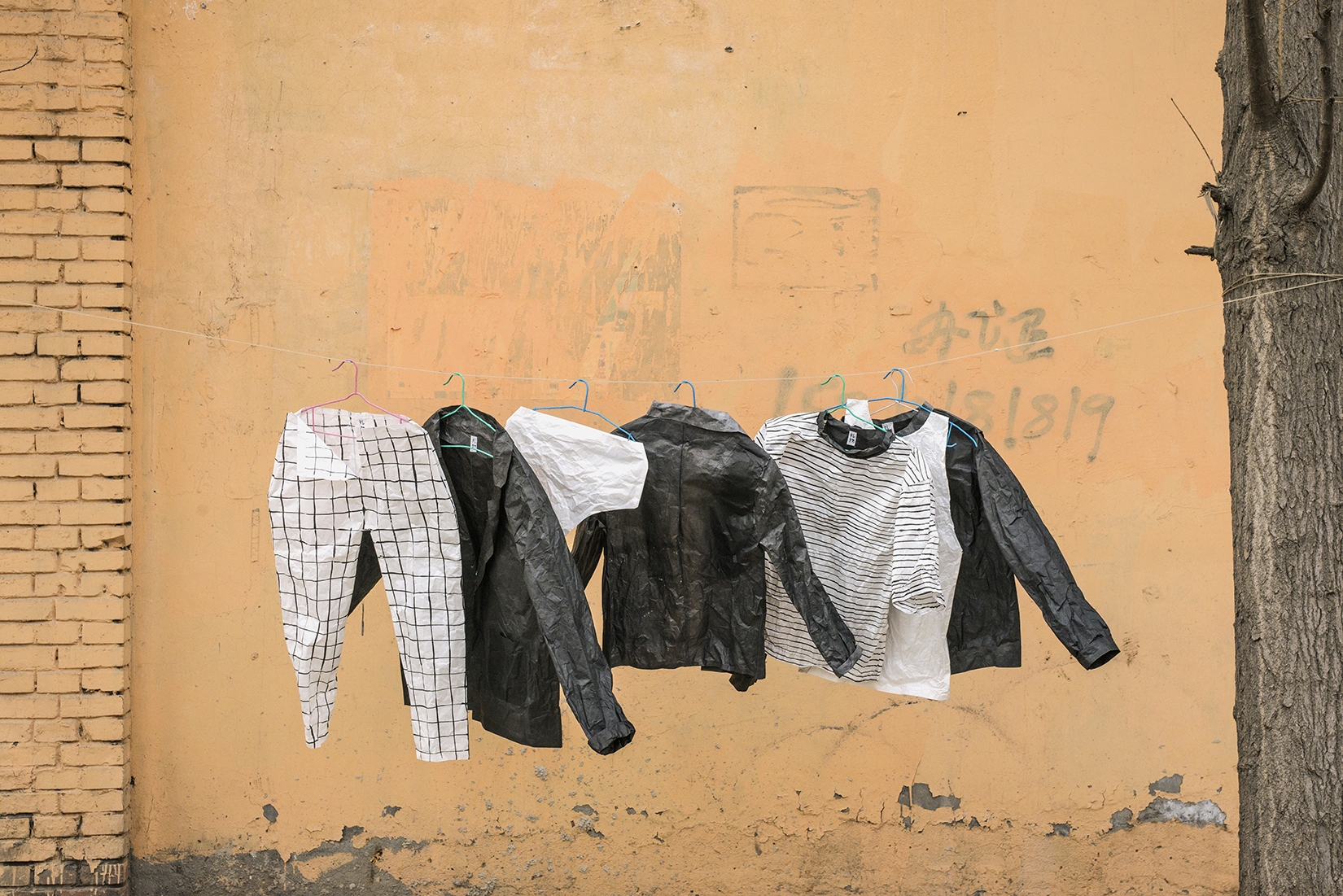 clothes made from rice paper and calligraphy ink, and hung among the locals clothes in Feijiacun Village outside of Beijing during Susan's Red Gate Residency

"Inspired by the song, The Moon Represents My Heart, made famous by Teresa Teng, in the 70s, I plan to create a multimedia book project through the process of collecting stories from the local community, especially the elders to celebrate the Lunar New Year and explore how the moon can connect people from different locations and generations to be together as a form of art. Through the notion of migration, history of pop culture, social context, and media in different periods of time, the proposed project examines how art creates a meeting point for people to come together through a shared imagination."

Retelling the Stories from the Past, 2008-2009/2010
Media: Digital print, 18 pages of a multimedia book with 8 sets of tiny TV monitors and headphones, and one single video projection in a simulated classroom

Retelling the Stories from the Past is a collaborative art project involving a group of old friends who were born in Sham Shui Po neighborhood (Hong Kong), students of a nearby school, and myself. The project is a way to reunite in spirit of the old community that has now scattered to different places and practically not possible for a re-union of all the members. Two available members of the local music band ‘Snow’ play songs from their time. The other two members of the band are substituted by students, creating a link between the old and new generation.

"During this residency program, I am going to create a two-channel video and photo installation. In the first video, several interviews with local Chinatown residents will serve as the script for an animated documentary to explore their personal histories. For the second video, based on the concept of a family reunion dinner, I will invite these narrators to cook a dish from their hometown and I will document the process of making it. By juxtaposing the local histories of Chinatown residents and the cuisine-making from their memories, I hope this work can connect the past and the present of Chinatown and remind us of the importance of local history for our collective cultural heritage." 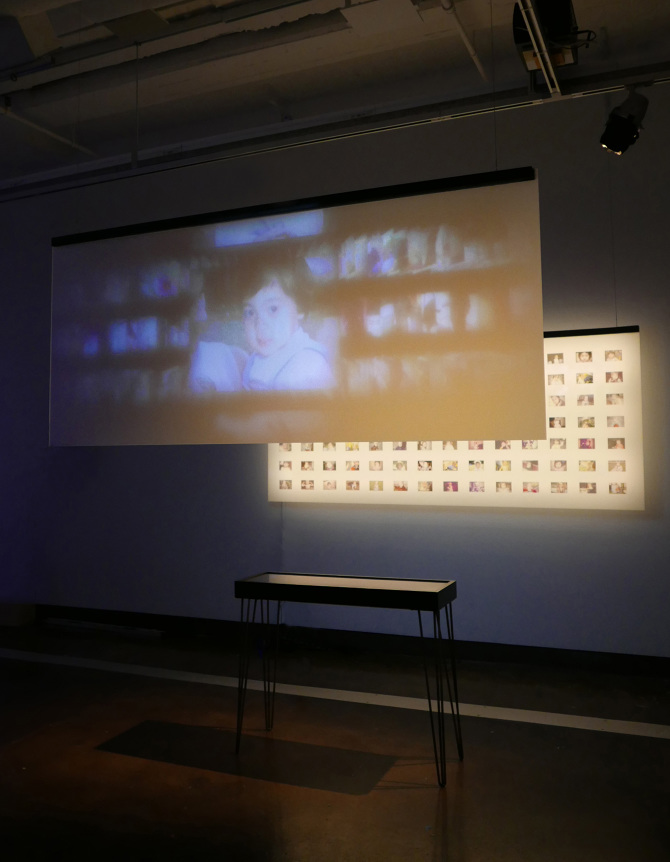 "I will organize conversations and hold ceramic workshops, inviting participants to hand build clay sculptures of dogs that will be displayed in the Wing Wo & Co storefront. The storefront symbolizes the community’s shared effort in welcoming the New Year of the Dog, pays homage to China’s rich history of ceramic art and pottery, and shows the rich personalities and creativity the Asian community boasts." 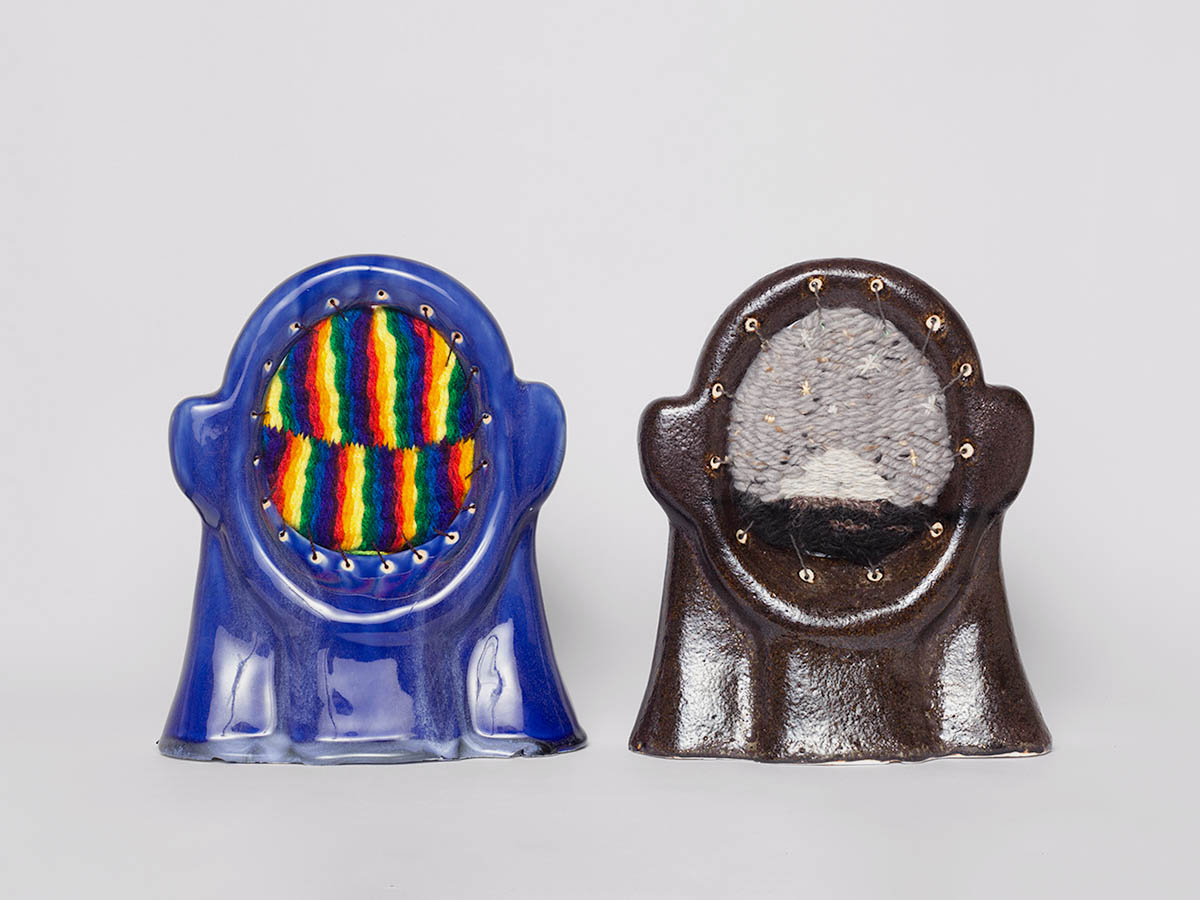