We're trilled to announce that Alisa Yang will be our next #slowtrain virtual residency artist, taking over the China Residencies Instagram while she rides trains from Moscow to Beijing along the historic Silk Road, departing on May 14th and then spending time at Red Gate Residency in June.

Alisa Yang is an antidisciplinary artist and filmmaker. She received her BFA from Art Center of Design in 2009 and MFA at University of Michigan in 2016. Her practice is rooted in collage across medium; from two-dimensional works to video installations, her work explores themes of language, cultural identity, memory, and sexuality. As a filmmaker she works in the intersection of experimental film, documentary, and anthropology.

Alisa plans on creating a short documentary film, approximately 30 minutes in length, along with a series of photos based on her train travel on the Silk Road rail.

"With China’s recent interest in reviving the Silk Road, the project document the journey of one of the most important trade route in ancient civilization, retracing the changing landscape and culture in the 21st century. Besides capturing the scenic route during the long train ride, the project will highlight fellow travelers, quiet moments, soundscape, and other nuances of train travel. Details of train’s interior will be examined, noting on the different design and aesthetic of each train segment and train class. Activities and conversations amongst passengers and between me with other people will also be recorded when permitted."

Alisa's previous work, "Please Come Again", is a short essay film and multimedia installation narrating the collective and personal memory of three generations of Asian women though the lens of Japanese love hotels. Through photography, installations, and a single projection, "Please Come Again" navigates the themed rooms in love hotels as a metaphor for the female body in contemplating one’s memory, sexuality, and cultural identity. "Please Come Again" has been included in numerous film festivals and won the Los Angeles Asian Pacific Film Festival Golden Reel Award for excellence in Documentary Short Film this year. 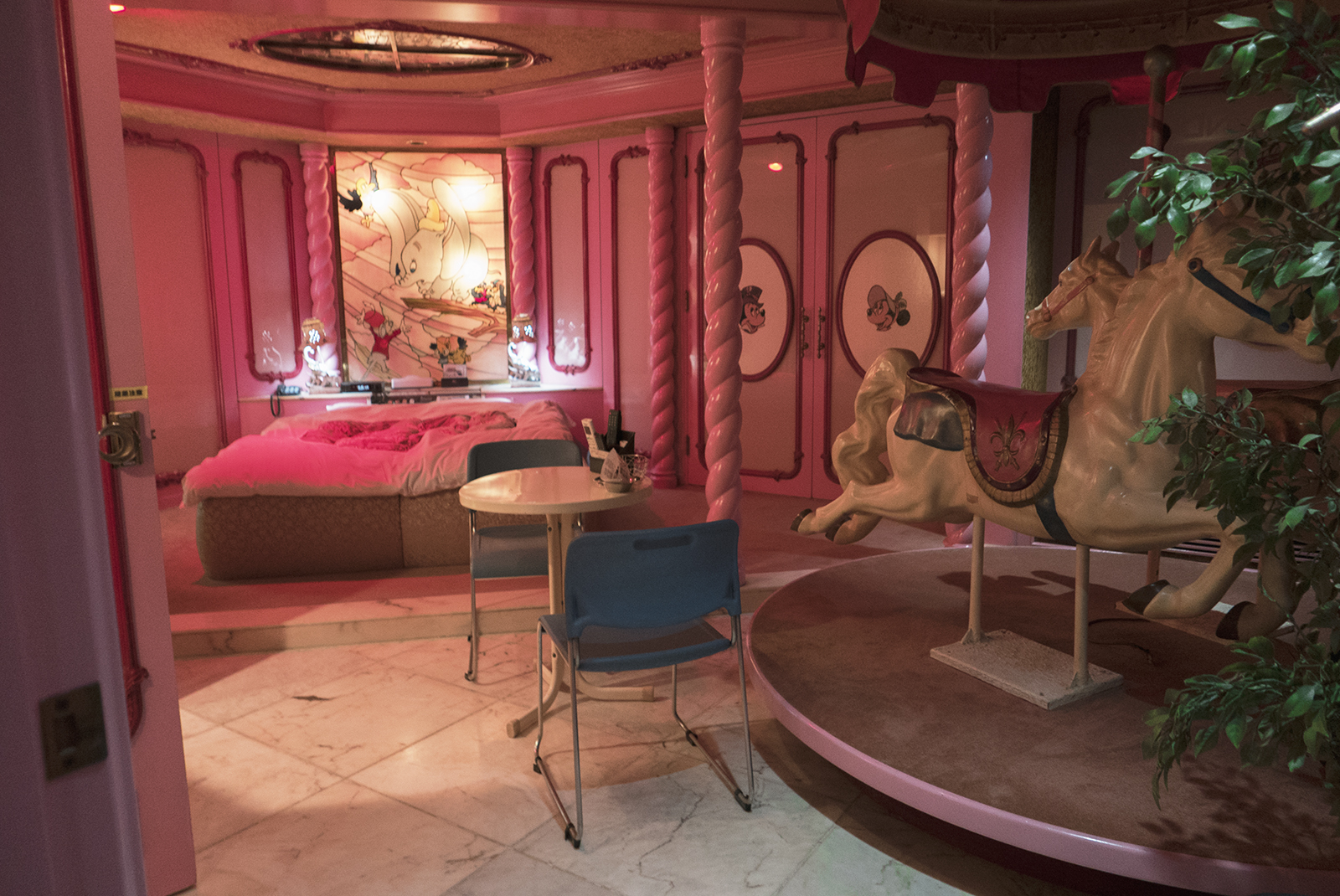 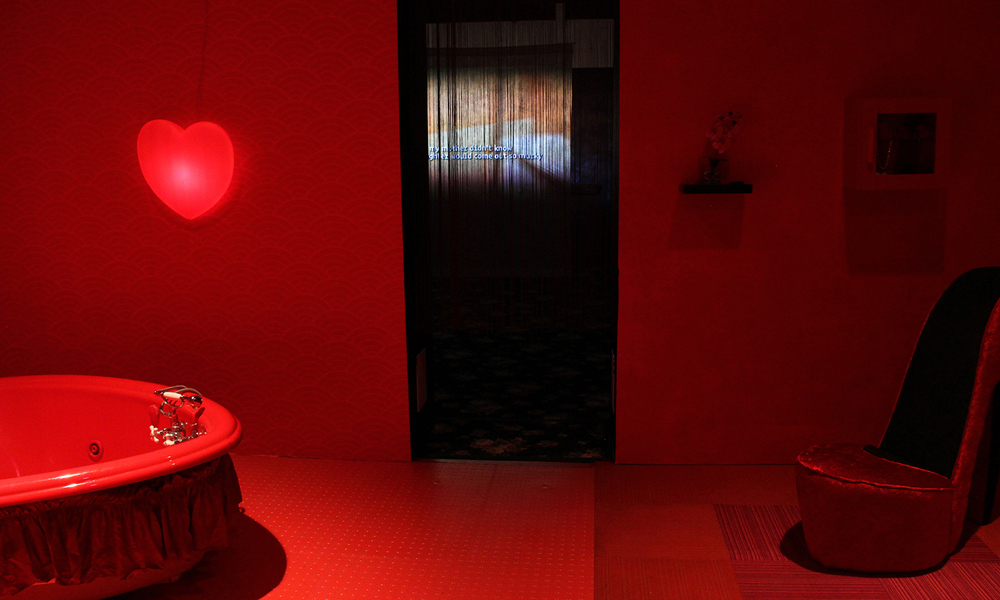 If you can, please donate to help support Alisa's #slowtrain residency!