In August, we visited the brand new Qingyun International Art Center on the southern outskirts of Beijing, to learn about their expansive plans and mission to combine traditional culture and heritage with contemporary art and design. We spoke with residency coordinator Takeo Ni 倪岛岛:

TN: They were designed to be a resort, but the resort never opened. 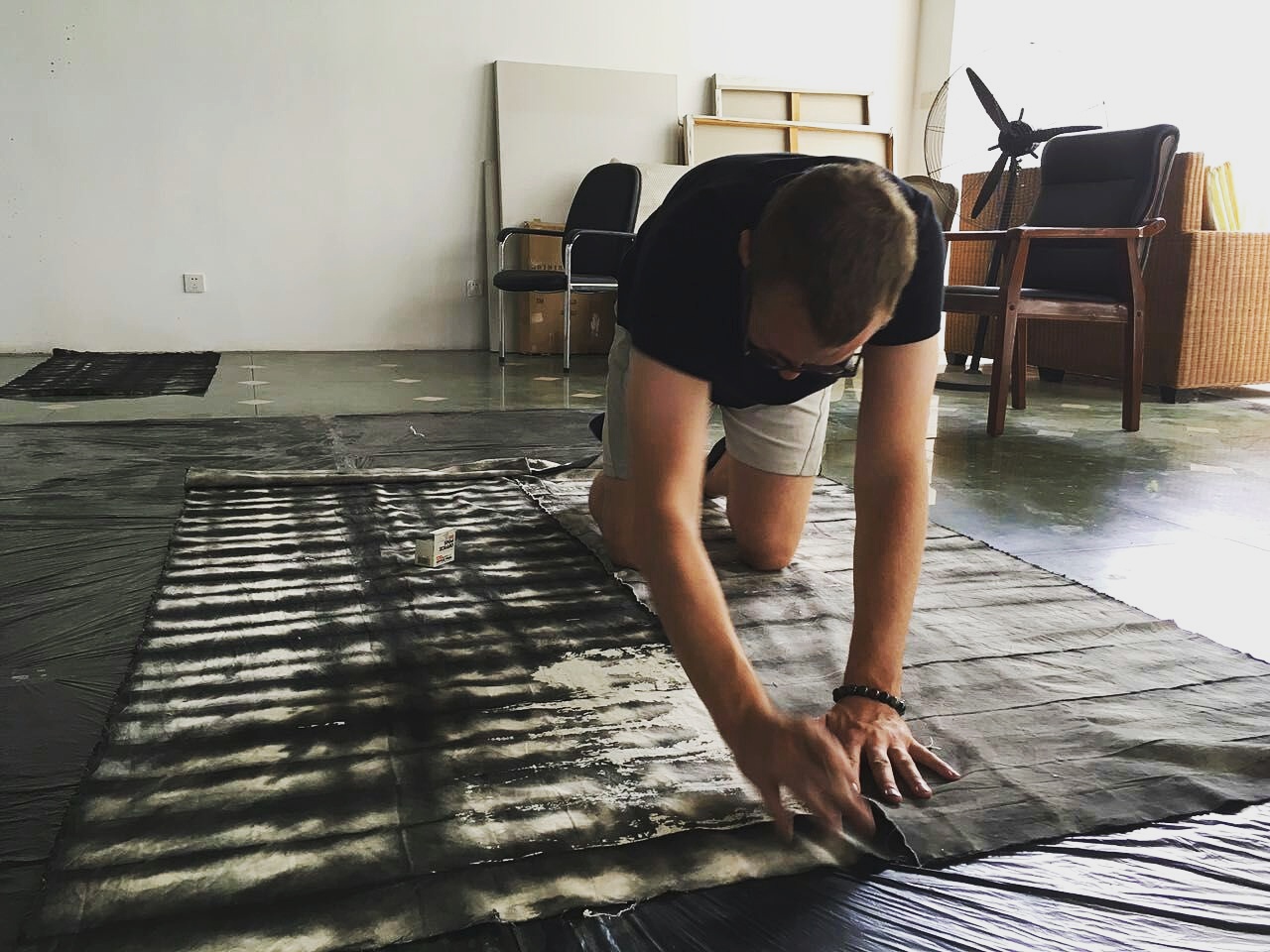 This interview was conducted in Beijing on August 22nd by Kira Simon-Kennedy for China Residencies.